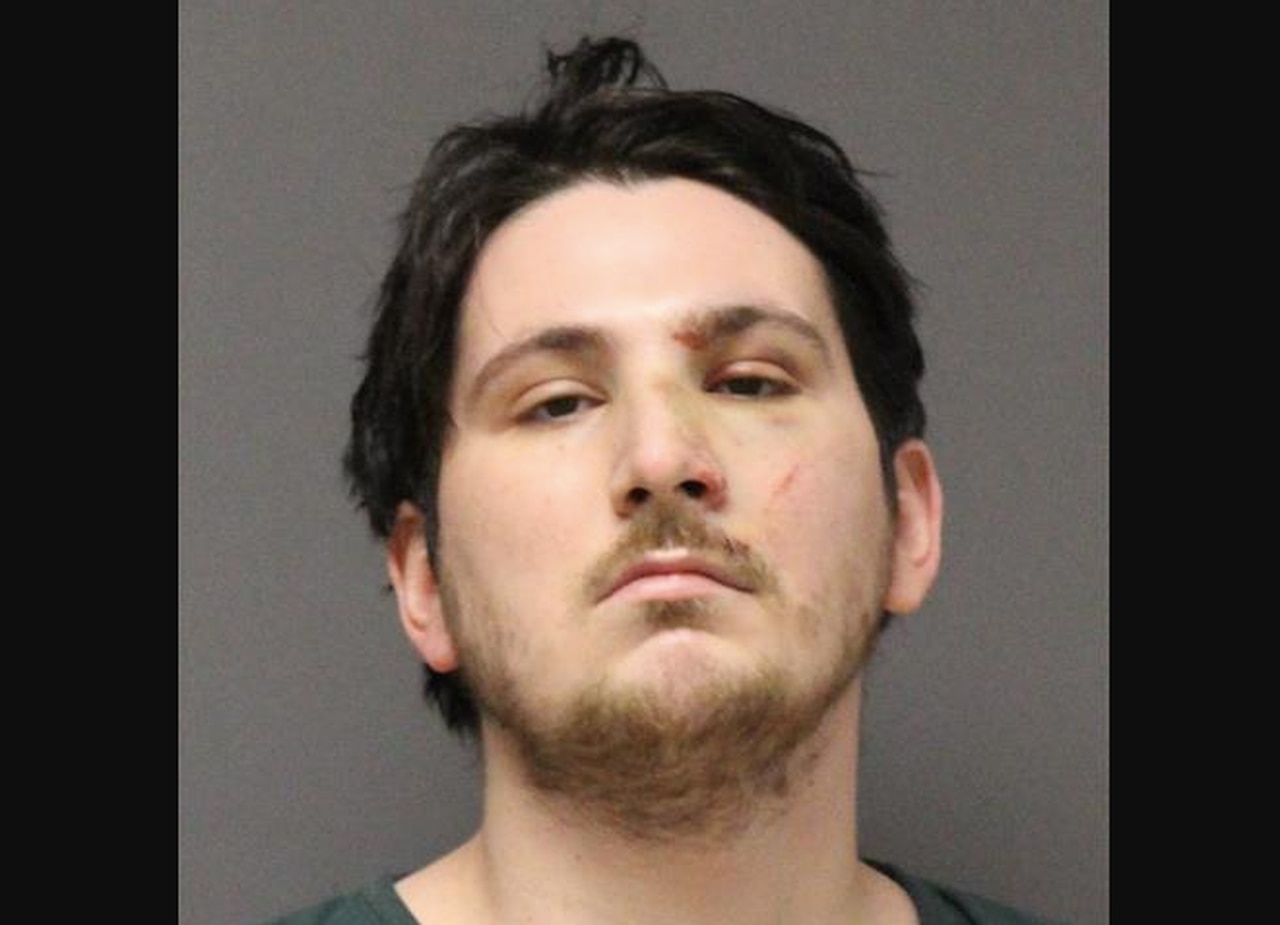 The driver of a car in a crash earlier this year in Little Egg Harbor that claimed the life of a local high school student and seriously injured another was at the time addicted to fentanyl and other drugs, reported the authorities said Thursday.

Michael Pillarella, 27, of Manahawkin, was now facing strict liability homicide and driving charges in an indictment entered by an Ocean County grand jury Thursday, according to a statement from the county prosecutor of Ocean. Pillarella was also charged with aggravated manslaughter, driving homicide, aggravated manslaughter and assault with a car, offenses with which he was charged in February.

Pillarella was driving a 2017 Hyundai Elantra North on Radio Road in Little Egg Harbor at around 9:45 p.m. on January 30 when he lost control of his car in a turn, crossed the center line and collided with a Southbound Toyota XB, the mentioned office.

The Toyota driver and teenage passenger were seriously injured and were airlifted to the University of Jersey Shore Medical Center in Neptune, authorities said. The passenger died of her injuries on February 9 while the driver was still recovering from her injuries Thursday.

Pillarella was driving 74 mph and blood tests determined on February 15 that he was under the influence of alprazolam, methadone and fentanyl at the time of the accident and was “unfit to drive safely. Safety a motor vehicle on New Jersey state roads, â€according to the office release.

He was charged two days after the accident with aggravated assault and automobile assault as well as subpoenas for reckless driving and lane violation, officials said. Pillarella, who was treated at an area hospital for injuries in the crash, also received a speeding ticket.

He has been in the Ocean County Jail since his arrest, the office said.

Thank you for relying on us to provide journalism you can trust. Please consider supporting NJ.com with a voluntary subscription.

Chris Sheldon can be reached at [email protected].