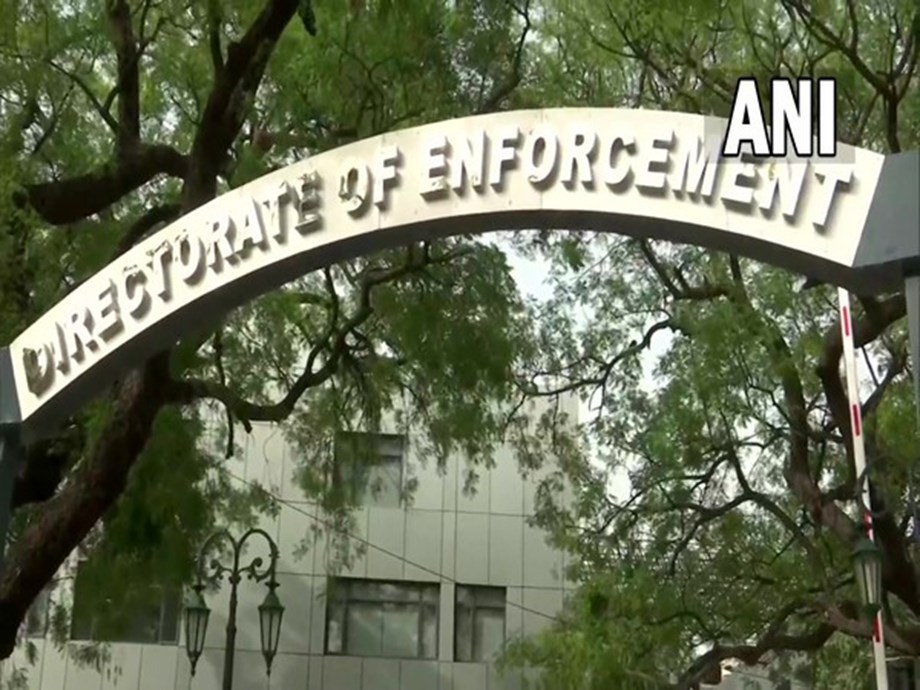 The Law Enforcement (ED) Directorate has filed a complaint against Kankipati Rajesh, IAS and Md Rafiq Memon in the PMLA Special Court, Ahmedabad in a money laundering case. ED had initiated a money laundering investigation based on FIR registered by CBI, New Delhi against Kankipati Rajesh and others under various sections of IPC, section 43 r/w 66 of the computer law of 2000 and article 7 of the PC law of 1988.

ED’s investigation revealed that K Rajesh had a habit of demanding and accepting illegal gratuities from the general public instead of performing his official duties. In this way, he generated proceeds of crime and then used some of the proceeds of crime in the acquisition of real estate, ED said.

During the investigation, K Rajesh was arrested by ED on August 6 under the provisions of the PMLA. By order of the PMLA Special Court in Ahmedabad, Kankipati Rajesh was in pre-trial detention at the ED until 12 August. He is currently in judicial custody. ED also seized assets worth Rs 1.55 crore in the form of two immovable properties located in Surat, bank balance and fixed deposits of the accused in the October 3 case under the provisions of PMLA, 2002.

(This story has not been edited by the Devdiscourse team and is auto-generated from a syndicated feed.)