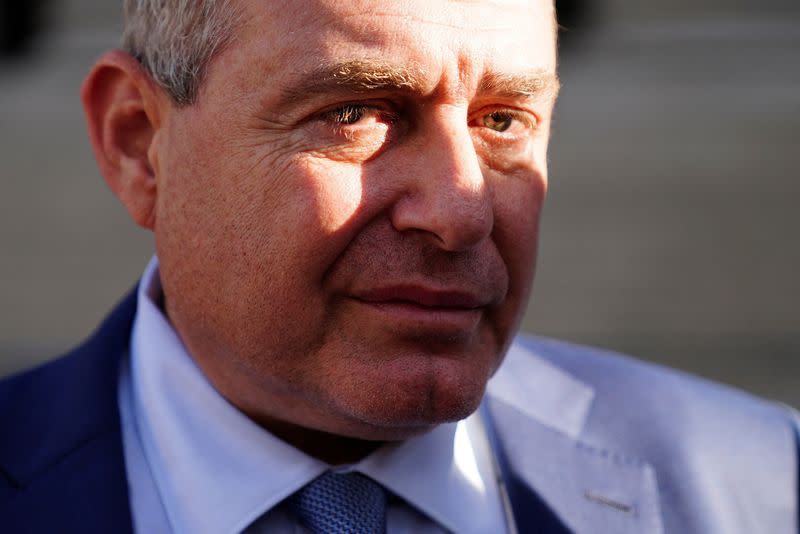 Parnas, 50, was convicted in October of seeking funds from Russian businessman Andrey Muraviev to donate to candidates who Parnas says could help secure licenses to operate businesses of cannabis. US law prohibits foreigners from contributing to campaigns.

The Manhattan federal court jury also found that Parnas concealed that he and former associate Igor Fruman were the true source of a donation to a group supporting Trump.

“Parnas has – for years – lied, defrauded and corrupted for his own benefit,” the prosecutors wrote. “Parnas has placed itself above this country, its investors and the public.”

U.S. District Judge J. Paul Oetken, who presided over the trial, will sentence Parnas on June 29.

Parnas and Belarusian-American citizen Furman are known for helping Giuliani investigate Democrat Joe Biden during the 2020 presidential campaign. The United States House of Representatives in 2019 impeached Trump for abusing his powers to investigate political rivals, but Trump was later acquitted by the Senate.

Earlier Wednesday, Joseph Bondy, a lawyer for Parnas, urged Oetken not to send Parnas to jail, suggesting his sentence would instead include community service and counseling.

Bondy said Parnas’ crimes were serious, but his post-arrest cooperation with the House impeachment inquiry into Trump should be seen as a compensating factor.

Fruman, who pleaded guilty, and Andrey Kukushkin, an associate of Muraviev who was convicted on some counts alongside Parnas, were sentenced to one year in prison.

Giuliani, a former mayor of New York, has not been charged with wrongdoing.