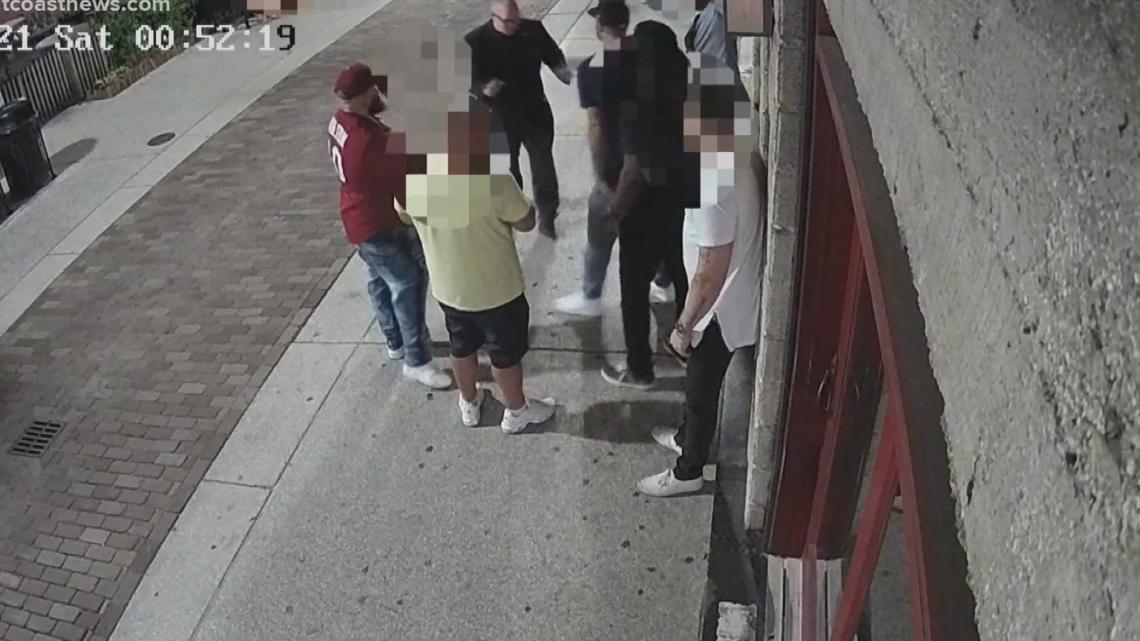 Luis Casado is charged with manslaughter in the shooting death of Adam Amoia. His lawyer hopes to prove he was justified as his safety was at risk.

JACKSONVILLE, Fla. — A hearing beginning Monday in St. Johns County will determine whether a St. Augustine man will be granted immunity from prosecution in the shooting death of Adam Amoia. Luis Casado is charged with the crime – his lawyer says he would have been justified in shooting Amoia because his safety was at risk, calling it “classic, hold on”.

Casado’s attorney, Patrick Canan, said First Coast News last year that Casado was exercising his constitutional right to defend himself when he shot Amoia, who was physically assaulting him at the time.

According to court records, Amoia approached Casado outside the Dos Gatos bar in downtown St. Augustine in May 2021.

The motion filed by Casado’s attorneys states that Amoia told Casado to leave, and when Casado did not immediately respond to this “weird” request, Amoia attacked him.

Casado “did not threaten in any way and he did nothing to incite rudeness or violence,” the filing said.

Casado only shot Amoia after he was hit more than six times, according to his lawyer, and “feared for his life”.

The motion says he used his firearm to “avoid serious bodily harm or even death.”

The filing refers to a Florida law that says a person is immune from criminal prosecution if their actions were justified by law. “A person is justified in using or threatening to use deadly force if he reasonably believes that the use or threat to use such force is necessary to prevent imminent death or grievous bodily harm to himself or for others or to present the imminent commission of a crime.”

The state filed a motion to restrain Casado’s attorneys from presenting information about Amoia’s background to influence the case.