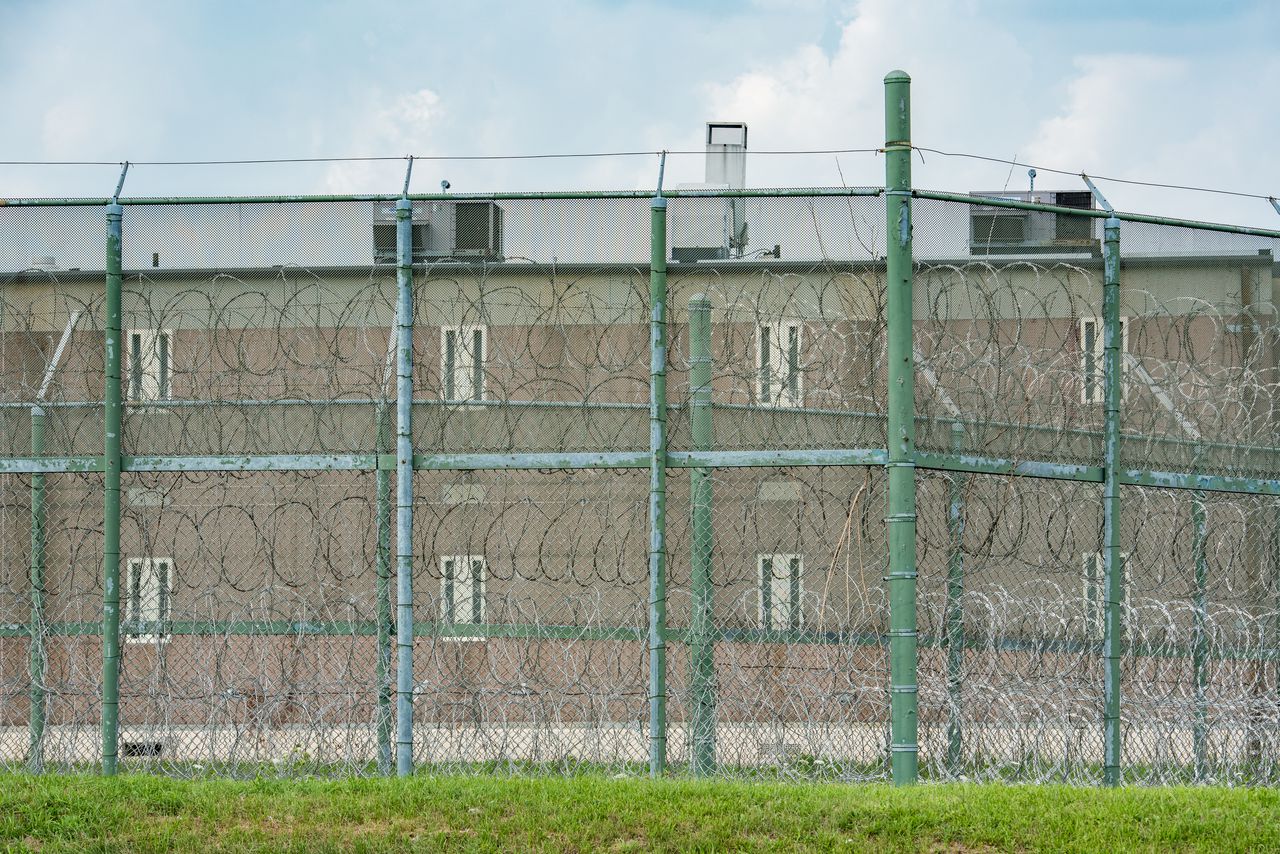 Hudson County will no longer house ICE inmates by November 1

Hudson County will no longer house federal immigration and customs detainees as of November 1.

In a short letter obtained by the Jersey Journal, County Director Tom DeGise informed ICE officials on Friday that the county would stop accepting or detaining ICE inmates in about a month and a half.

“Please note that effective November 1, the Hudson County Correctional Center will no longer house or accept ICE inmates for housing,” DeGise wrote. “Until then, the detainees currently housed in the establishment can remain in the same conditions as before. “

The notice appears to end the county’s controversial contract with the federal agency, which has angered activists across the county for years.

Under the agreement, ICE pays the county $ 120 per day per inmate housed in the jail. As of 2018, the prison housed around 700 inmates, an arrangement that brought in millions of dollars a year. But since then, the population of ICE at the prison has declined, a trend that has been accelerated by COVID-19, which has led to the release of more than 100 inmates.

Amid the drop in incomes, county officials faced sustained opposition from activists, dozens of whom called commissioner meetings and staged protests outside the county executive’s home.

This spring, about five months after the ICE contract was renewed for a decade, officials backed down. County executive Tom DeGise said he was open to terminating the contract “under certain circumstances”; namely, finding a way to replace the income generated by the transaction.

It’s not clear whether county officials have found a way to replace that money yet, but Kennelly has raised the possibility of closing the budget shortfall by housing Federal Marshals prisoners or state inmates.

DeGise’s letter noted that the contract withdrawal does not apply to other federal inmates, such as those under the jurisdiction of the Federal Marshals. There are currently 45 ICE inmates at the prison, according to prison warden Ron Edwards.

“It’s a good day,” said Anthony Vainieri, chairman of the Hudson County Commissioners Council. “It took longer than expected. The pandemic held us back for a year, (but) we’re getting through it, like we said. “

County commissioner Bill O’Dea, who has been pushing for the end of the contract, thanked the county executive in a statement.

“Our work is not yet finished,” he said. “We need to focus on helping detainees to be released and / or speeding up their hearing process to ensure that ICE is not (not) trying to transfer them away in a vindictive manner.”

An ICE spokesperson declined to comment on the new developments.

Earlier this week, the spokesperson, who declined to be named, did not respond to questions emailed about where the inmates would go if the contract ended. But the spokesperson said any transfer would take place “in a safe and humane manner under the supervision of trained and experienced staff.”

“The health, welfare and safety of non-nationals detained by ICE will continue to be one of the agency’s highest priorities,” the spokesperson said.

ICE contracts in New Jersey have faced a growing wave of opposition. Last month, Gov. Phil Murphy signed a bill prohibiting state prisons from entering into new contracts with ICE, which would have no effect on existing contracts.

Earlier this week, the advisory board of the Hudson County Department of Corrections and Rehabilitation, an organization that includes immigration advocates, an ICE representative and a priest, held a virtual meeting with the county officials for an update on the status of the contract.

At the meeting, county officials presented plans to reduce the detainee population through “attrition,” according to two immigration advocates present at the meeting.

Serges Demefack, End Detention and Deportation project coordinator on the American Friends Service nonprofit committee and advisory board member, hailed the impending end of the contract as a “very, very good” thing.

“We cannot imprison our way to (build) our communities,” said Demefack.