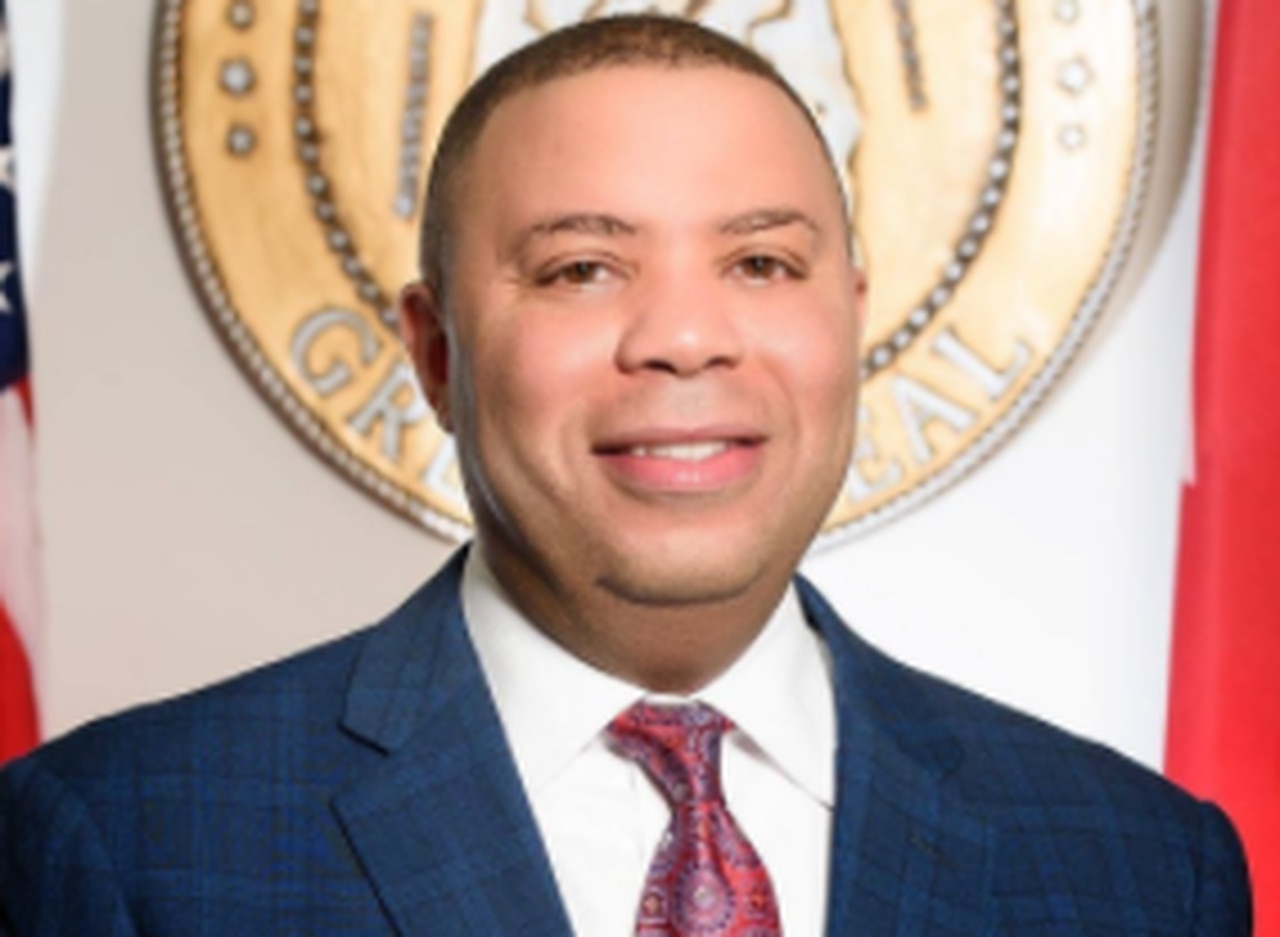 Jefferson County District Attorney Danny Carr has announced a new program that will, in some cases, allow young suspects to avoid prosecution.

Reset Jefferson County is a diversion program designed to help young people arrested for small-scale crimes for the first time. The program is a joint effort with the Alabama Appleseed Center for Law and Justice.

Carr said the initiative builds on a successful program at the Center for Court Innovation in New York City. The Jefferson County program is funded by a grant from the Instruments of Hope Unity Fund of the Community Foundation of Greater Birmingham

Participants in the Jefferson County program will avoid a criminal record and the court process entirely by completing the requirements of the community program. The program, Carr said, holds people accountable, builds public confidence in the justice system, and creates opportunities for low-level young offenders to move forward without a felony conviction on their record.

Each year in Jefferson County, more than 500 people between the ages of 17 and 24 are charged with Class D felonies for minor drug and property offenses. These crimes included illegal possession of a controlled substance, possession of a counterfeit instrument, fraudulent use of a credit card or third degree theft.

Reset Jefferson County is working with the Center for Court Innovation and the Bureau of Justice Administration, National Training and Technical Assistance Center to develop the program. Locally, the program will work with the Jefferson County Sheriff’s Office and the Birmingham Police Department where officers will receive training on the approach.

“Too often incarceration perpetuates a cycle of prejudice that leaves young individuals traumatized,” Carr said. “Reset will end this destructive cycle by treating young first offenders with dignity, providing them with the tools and the opportunity to write a better story for themselves. “

Hudson County will no longer house ICE inmates by November 1