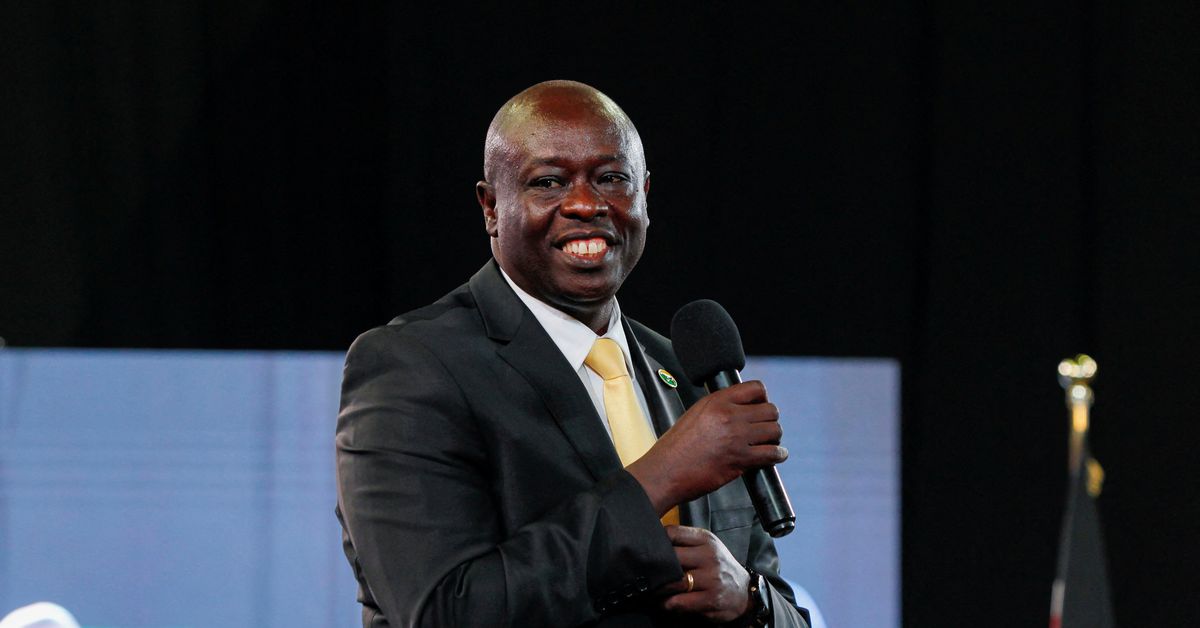 It is the latest case to be thrown out of court under new President William Ruto, where prosecutors withdrew charges against some of his allies on the same grounds, drawing criticism from the veteran opposition leader Raila Odinga.

Gachagua and several others along with his co-defendants were charged with corruption in July last year. He denied any wrongdoing.

“The request of the Director of Public Prosecutions is hereby granted,” said Victor Wakumile, an anti-corruption court magistrate in his decision.

“Defendants are hereby warned and advised that they may be re-arrested in the future if investigators find evidence on similar charges,” he added.

Director of Public Prosecutions Noordin Haji asked the court earlier this month to allow the corruption charges against Gachagua to be dropped, citing a lack of evidence. The prosecutor’s request to dismiss the case was not contested.

In a separate decision in July, a court ordered Gachagua to repay 202 million shillings which it said were the proceeds of corruption.

At the time, Gachagua said the verdict was aimed at undermining his bid for the Aug. 9 election on the ticket of then-presidential candidate Ruto.

On October 12, Haji asked a magistrates’ court to drop corruption charges against Aisha Jumwa – the Cabinet Secretary for Civil Service and Gender who is a close ally of Ruto – for lack of evidence. Jumwa had denied any wrongdoing.

On Wednesday, private media group Citizen reported that Jumwa had asked Haji to withdraw a murder case against her, arguing that the evidence did not meet the threshold. She denied any wrongdoing in the case.

Odinga criticized the withdrawal of charges against unnamed government officials.

“Recent developments in which the Director of Public Prosecutions moved quickly to drop charges against government officials and the willingness of the judiciary to dance to the tunes of the executive, underscore that as a country we let’s flirt with anarchy,” Odinga, who lost to Ruto, said in a statement.

A spokesperson for the judiciary could not be reached for comment.

Anti-corruption watchdog Transparency International placed Kenya 128th out of 180 countries in its 2021 ranking, down one place from the previous year.