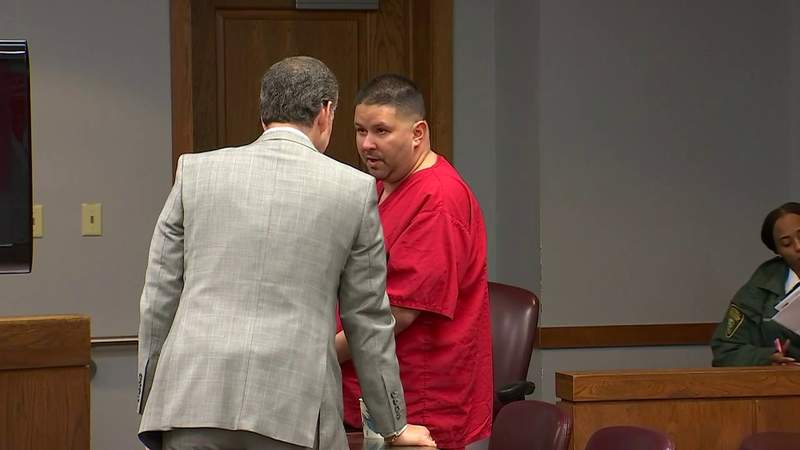 MIAMI-DADE COUNTY, Florida – A Miami-Dade judge ruled that Kadel Piedrahita was still being held without bail after his arrest for second degree murder.

Friday’s hearing will be the second time the judge has sided with the state, citing that a live broadcast of Piedrahita posted to Facebook after the shooting shows him showing great animosity towards the victim – and it even appears that Piedrahita was tracking the victim while driving the scooter.

“I adopt my conclusions from the first hearing,” said Judge Milian of Miami-Dade. “I could not find anything to dissuade me from my findings of fact that day.”

The 41-year-old was originally arrested in August 2019 when he was accused of shooting and killing a cyclist in a confrontation along Rickenbacker Causeway.

Piedrahita was then charged with second degree murder and aggravated assault with a firearm in the death of Alex Palencia.

Defense attorneys argued that Piedrahita was not the aggressor – even using cellphone video of the fatal confrontation – to try and show their client was shooting in self-defense.

In the end, the judge sided with the state and ruled that Piedrahita would continue to be held without bail pending trial.

After the hearing, defense lawyers were clearly unhappy with the decision.

His trial is set for October 12.