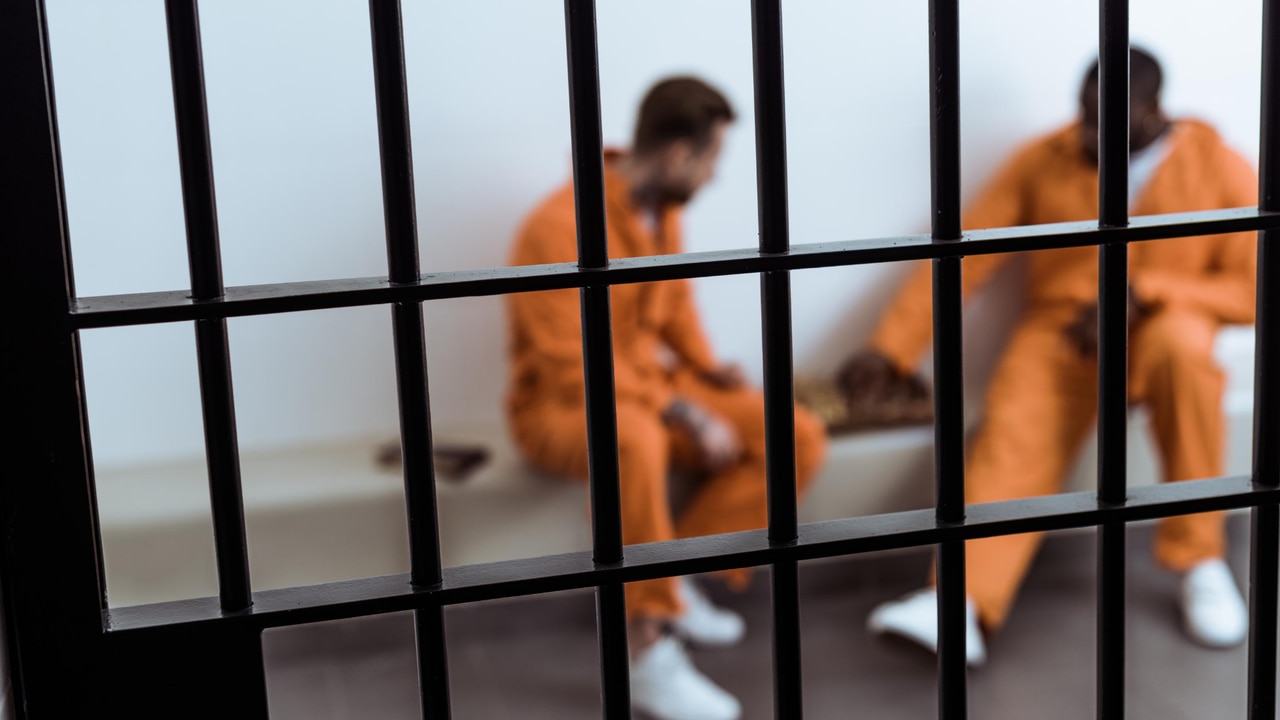 By Raymond Lesniak and John Koufos

Following Marcus Hicks’ disastrous tenure as Commissioner of Corrections, a bold change in the culture of corrections is needed to achieve the goal of rehabilitation – to give inmates the opportunity to become better people than they are. ‘had been and prepare them for a successful re-entry into society. This, in turn, will increase public safety because we all benefit when people leave prison better than they arrived. With a change of leadership, New Jersey can change the culture of corrections to achieve this goal.

Above all, prisoners and prison staff must be safe. Indeed, without safety and security, the rehabilitation process simply cannot work. The recent report on the serious issues at Edna Mahan Correctional Facility and the ongoing change in leadership of the New Jersey Corrections Department provides an opportunity to implement policies that will make New Jersey safer through smart correctional practices.

Fortunately, the legislature and Governor Phil Murphy have prioritized smart criminal justice reform with a focus on public safety. For example, the Earn Your Way Out Act created a national model for inmates to participate in rehabilitation programs. This landmark legislation required the correctional service to create an individualized reintegration plan for each incarcerated person and, with the New Jersey State Parole Board and community organizations, to create a true continuum of care from entry into custody. prison for reintegration into society.

This is not the first time the Legislature has provided corrections with tools to make our communities safer. From 2009, the Equitable Release and Reinstatement Act demanded that the prison service provide the necessary basic items to former inmates upon release from prison, but implementation of the Win Your Way Law and the Fair Release and Reinstatement Law has been slow or non-existent.

For example, in 2020 – 11 years after the enactment of the Fair Release Act – the correctional service remained ineffective in fulfilling its legal obligation to provide identification to those released. Without ID, those released from prison cannot participate in most of the activities necessary to lead productive lives. At its most basic level, employers require ID to hire a candidate, drug treatment requires ID to provide the service, and job training programs will not enroll a person without ID. ‘identity.

Governor Phil Murphy and the Legislature have given Corrections some of the best legal tools in the country to help those released from prison enjoy the dignity of work. If properly implemented, New Jersey can expect reduced recidivism, increased public safety, and a reduction in the prison population.

The new remediation team should take the following actions:

1. Implement Win your way as intended by the legislature. The program reinforces the US Department of Justice’s view that ‘back to school begins on day one’, which has been amplified by national projects such as Safe streets and second chances and criminal justice executives like former Koch Industries general counsel Mark Holden. However, Earn Your Way Out has smartly added incentives for people who participate in various programs and demonstrate good behavior.

By developing a reintegration plan and ensuring that it is reviewed, refined and executed while incarcerated, Gain Your Way will have a significant impact on the recidivism and work readiness of those formerly incarcerated. Key to the program is collaboration with other state agencies and New Jersey’s well-developed network of community providers.

2. The Fair Release and Reentry Act should work in concert with the Earn Your Way Out Act, especially with the basics like identification and related documents. Indeed, much larger state prison systems, like Texas, have connected their prison systems to their motor vehicle offices to produce tens of thousands of pieces of identification. Other parts of the Fair Release Act, such as access to medicines, need to be implemented.

3. New Jersey should use its innovation in criminal justice to create work opportunities. Many employers are willing to hire people with criminal records, but our corrections must do its part to create job ready candidates. The largest companies in the country formed the Second Chance Business Coalition and the Human Resources Society created the “Put talent back to work“commitment. Yet those formerly incarcerated find it difficult to find employment, in part because their time in prison does little to prepare them for release.

By properly aligning existing laws and administrative innovation, New Jersey can overcome this current dark period in corrections while making its communities safer. The legislature and governor have led the way, and if the upcoming New Jersey Corrections Commission changes the culture of corrections for the benefit of society as a whole, in addition to inmates, the entire state will benefit.

Former Senator Raymond Lesniak served 40 years in the state legislature and sponsored several criminal justice reform initiatives. He is also founder and president of the Lesniak Institute for American Leadership.

John Koufos is the Executive Director of Safe Streets & Second Chances and National Director of Back to School at Right On Crime in Washington, DC.

Our journalism needs your support. Please register today for NJ.com.

Here is how to submit an editorial or letter to the editor. Bookmark NJ.com/Opinion. Follow us on twitter @NJ_Opinion and on Facebook at Opinion NJ.com. Get the latest updates straight to your inbox. Subscribe to NJ.com newsletters.

Trial juror Scott Peterson did not disclose being a victim

Weekend recap: Here are Arizona’s biggest stories from May 6-8