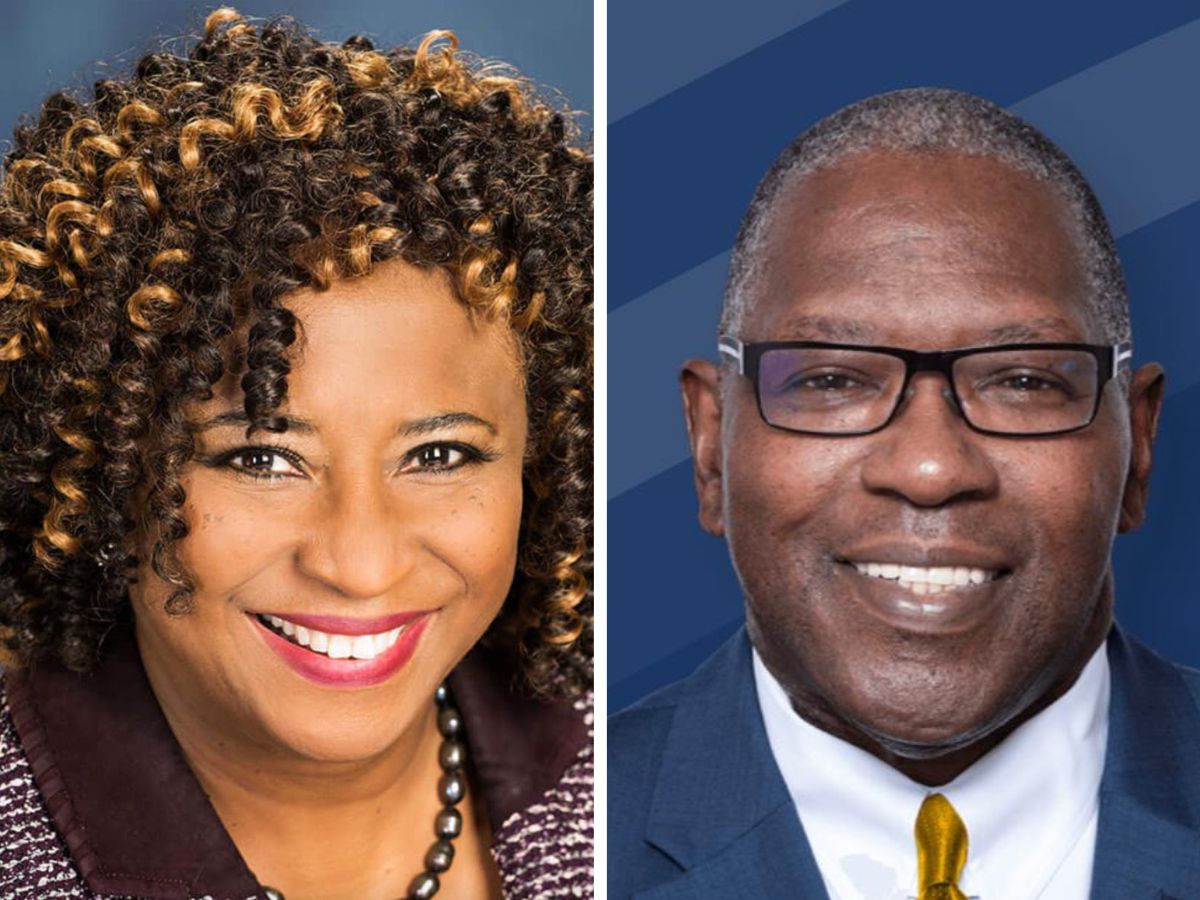 An audit will be carried out to confirm the results.

Price will replace Nancy O’Malley, who has decided not to seek a fourth term.

The DA is responsible for representing the people of California in criminal, civil, and juvenile matters, and decides whether or not a person should face criminal charges as a result of a police arrest.

They oversee an office of hundreds of attorneys who have the power to set policies such as whether to seek jail or jail time for those convicted of drug offenses or theft or to divert those people to treatment programs or other alternatives.

Price, a graduate of Yale Law School and UC Berkeley, has decades of experience as a criminal defense attorney, beginning with the Bayview Hunters’ Point Community Defenders office in San Francisco. In 1991, she started her own business and is perhaps best known as a civil rights lawyer.

Over the years, she has represented individuals in wrongful dismissal, retaliation and discrimination cases. In this context, she views the role of the district attorney as a “minister of justice.”

“That’s the best way for me to describe it to people,” she said. “To administer justice in a way that is fair and appropriate to the community.”

In 2018, Price showed up against O’Malley as the DA’s first longtime opponent, garnering an impressive 122,850 votes, or 42%. While Price won nearly every neighborhood in Oakland and Berkeley except for some in the hills, O’Malley won the primary taking most suburban parts of the county. That was enough votes to win without needing a runoff in November.

The election results revealed a marked divide. Communities of color most affected by crime and mass incarceration chose Reform candidate Price, while more affluent suburban areas in the Tri-Valley and southern Alameda County voted for O’Malley.

Wiley, a graduate of UC Berkeley and the University of San Diego School of Law, is a 32-year veteran of the Alameda District Attorney’s Office and currently the third-highest-ranking member of the office as a prosecutor. chief deputy.

He touted his experience working in 21 different assignments in the DA’s office and said it would be difficult for anyone unfamiliar with DA administration to step in and manage what he called a complex agency. with a budget of nearly $100 million.

“When you look at the candidates in this race, they all have their platforms and their policies. You have to look at the experience. We all have ideas, but I did it,” Wiley said before the primary.

Becoming an assistant district attorney in 1992, Wiley spent the 1990s and 2000s trying complex criminal cases, including murders and gang-related crimes. He was the prosecutor in the second trial of the Riders, a group of Oakland police officers accused of allegedly planting drugs and brutalizing West Oakland residents while on duty. Both trials against the Riders ended in acquittals on some charges while jurors were deadlocked on others.

It’s one of the reasons he and the NAACP began hosting erasure clinics a few years ago at the Hayward Public Library. Wiley said they were able to erase the records of hundreds of people.

David DeBolt contributed to this report. Check back for updates on this breaking news.