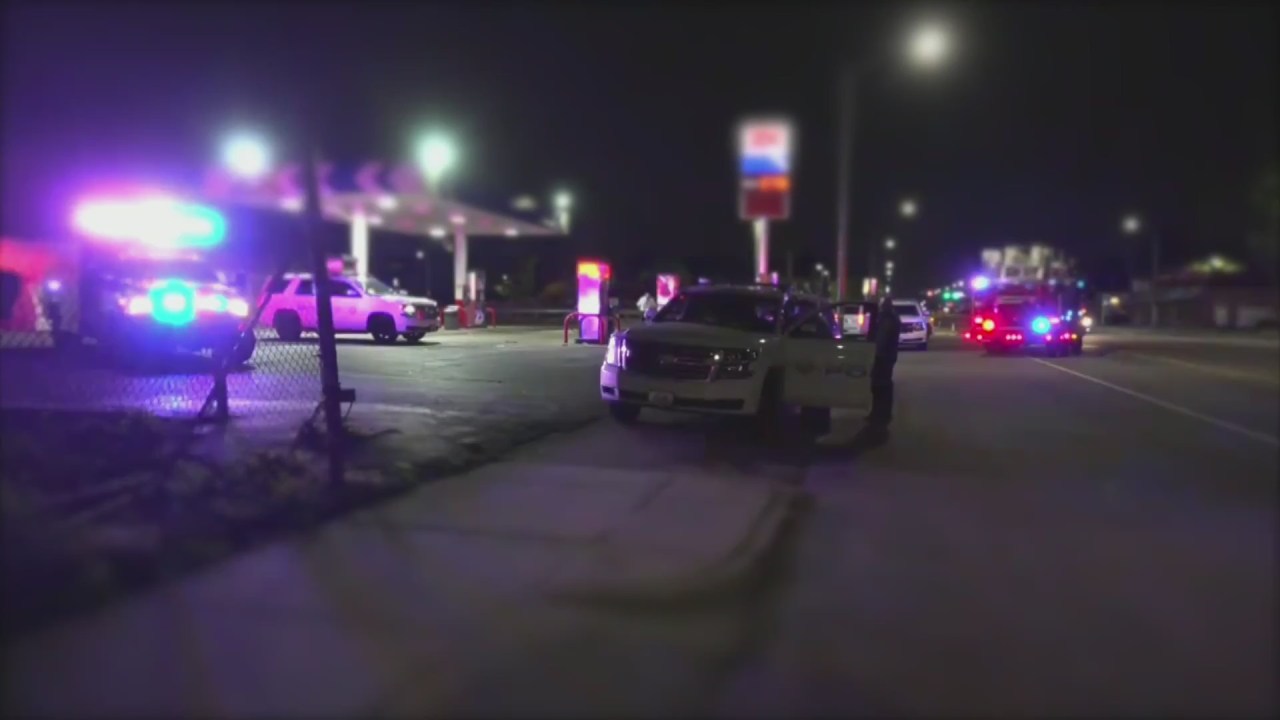 Bell talked about tackling what he believes to be a outdated juvenile justice system.

“I think it needs to be updated because what we’re seeing particularly in these auto thefts and carjacking cases are these rings,” he said. “These car theft rings are recruiting young people because they know young people won’t get caught often or get out quickly.”

Top Story: Getting to the bottom of Monday’s gas line strike in O’Fallon, Missouri

FOX 2 was granted exclusive access to a meeting between police and juvenile justice officers during which they discussed the growing challenges. Their next stop was a meeting with Bell.

Bell expressed dissatisfaction with juvenile court following the death of an off-duty Moline Acres police sergeant. in an accident caused by teenagers fleeing in a stolen car.

“We contacted the juvenile courts because we thought they should have been charged,” he said. “We weren’t suggesting what the charge should be, what the punishment should be, what do you have, but they should be handed down, and the juvenile courts wouldn’t. We asked them if they would consider certifying this case because an officer was killed, a person was killed, and they would not.

“That’s something that legislation could address and bring those jurists, who are the juvenile court prosecutors, into our office,” Bell said. “Now we can address these young people holistically.”

Bell said he is now working with lawmakers on reform, which he says could do more than lock up teens. He said minors could also be held accountable through the programs his office uses for so-called “diversion.”