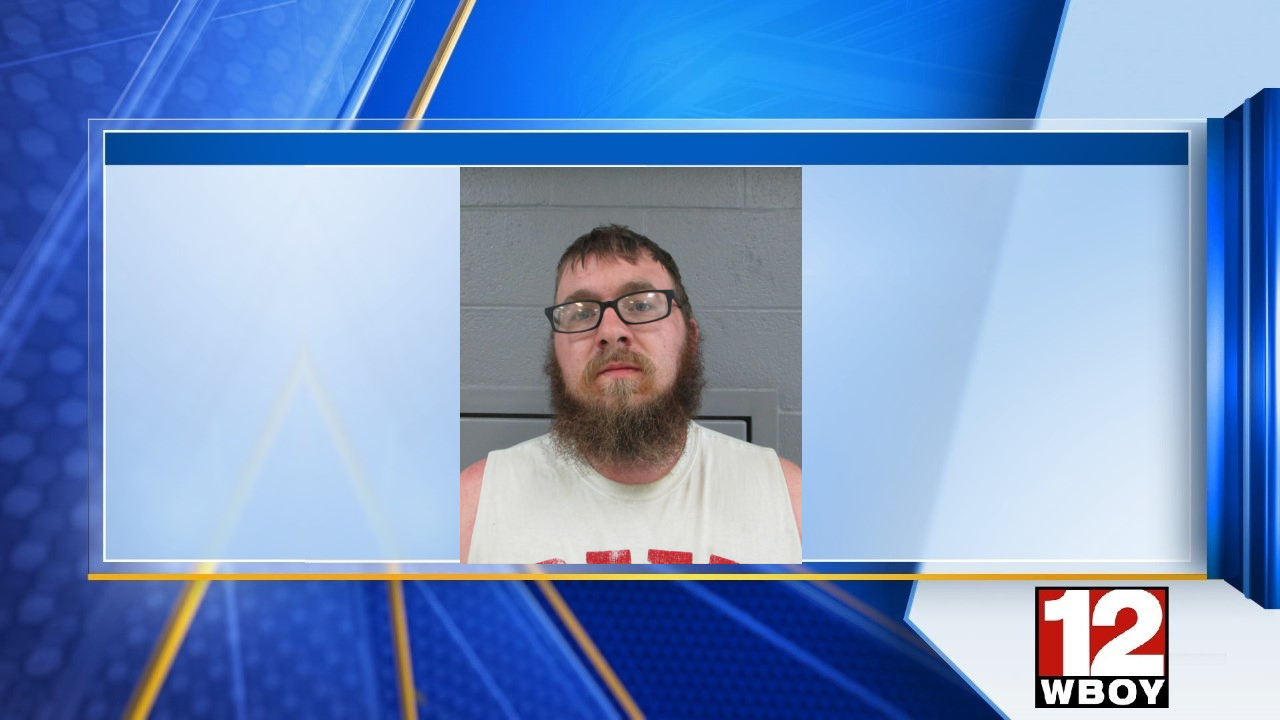 According to a news release from the Randolph County Sheriff’s Office, the 911 call came in around 7 p.m. from a home on Bennett Loop Road in Coalton.

Deputies say the caller told deputies two children were running around his yard and playing on a trampoline, and Tyler Garner, 25, was shooting a BB gun. The caller claimed Garner was shooting in the woods and the children rushed into his line of fire, according to the statement.

The responding deputy said he spoke to the 7-year-old involved, who said Garner pointed the BB gun at him and a 5-year-old and Garner shot them multiple times.

The 7-year-old had a visible mark on his collarbone, according to the deputy who answered. The deputy then performed a wellness check on the 5-year-old and found that he had a ‘baby-like welt near his hip/ribcage’.

I could see it’s an accident if there was [one] bb was fired and it hit a minor, but not two. The Daisy Red Ryder is only designed to fire a bullet with the trigger before you have to use lever action to reload the gun. Only then is he ready to fire again.

A press release from the Randolph County Sheriff’s Office

Garner was arrested and charged with neglect of a child creating a risk of injury and unlawful assault. He is being held at Tygart Valley Regional Jail, and the West Virginia Division of Corrections and Rehabilitation lists no bond.